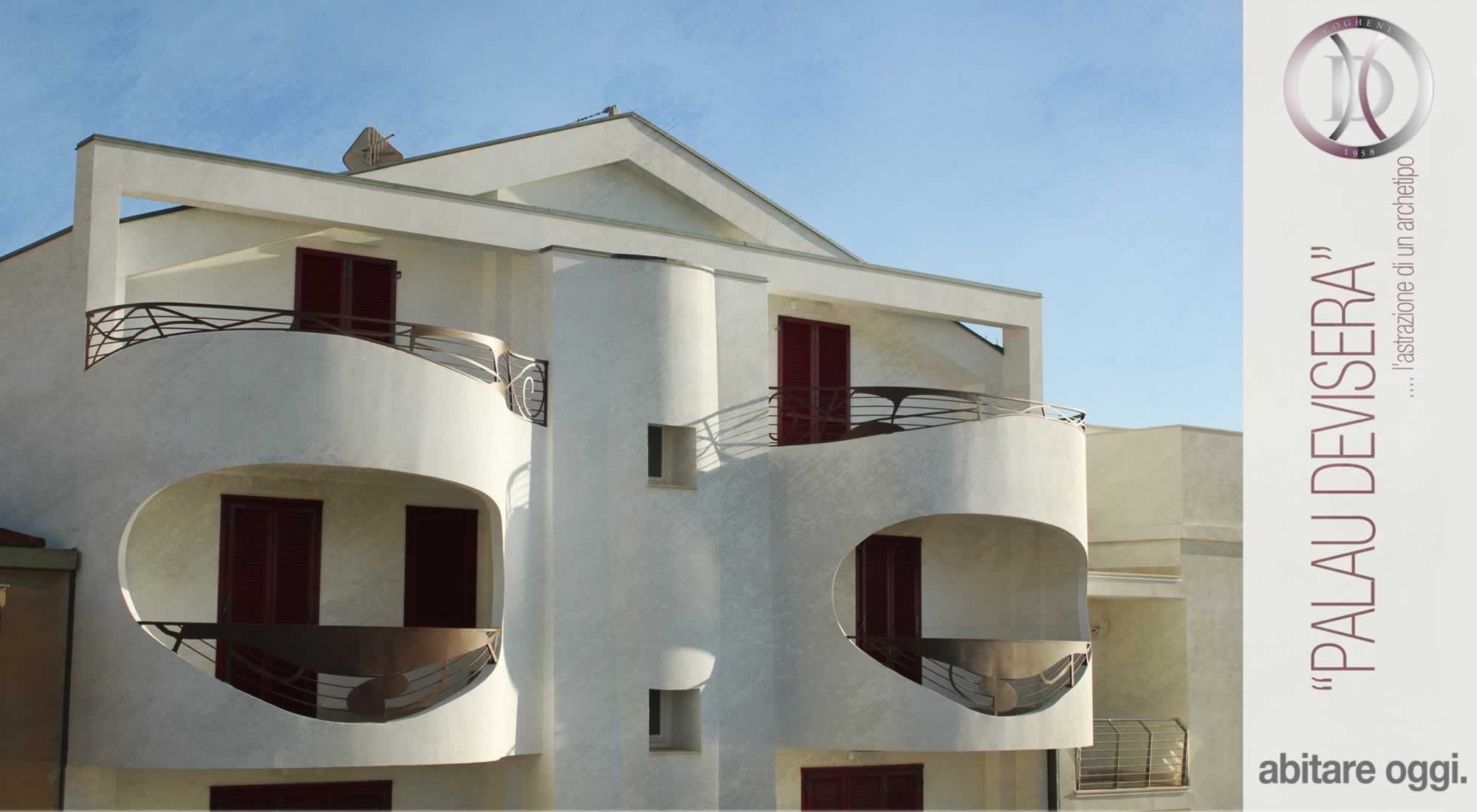 THE HISTORY OF EDIL COGHENE S.R.L.

The story of how EDIL COGHENE S.R.L. came to be takes us back to about 50 years ago, to a past in which opportunity carried a different meaning and function to that of the present day.
Following the years of the Second World War, when destruction and economic hardship were omnipresent, a desire to start over and to rebuild grew and became nurtured.

That´s where we come to meet the inspiring man by the name of Dominic Coghene, who took his chances at stake value with a strong, confident and innate entrepreneurial spirit; characteristics he still portrays up till today.

After he built his first house with his own hands in the '50s, he felt he wanted to take on more in life, and decided to not only live in his newly made creation, but to start a business in it as well.
Mr. Domenico Coghene’s knowledge and experience grew in the construction industry. In 1958 he founded his small business, which over the years came to be characteristic for a constant search for quality in both work and materials used.

Much attention was paid to every architectural detail, and his keen sensitivity and professionalism inmediately distinguished the company from its competitors.
A crucial stage was reached in the late '80s, when the company came to be known as Coghene Construction Ltd. , in which Dominic’s children, Lelle, Carla and Piera, took on a valuable role, providing the company with fresh points of view added onto the sustainable approach through which the company originally made its mark.

In the early ‘90s, the company succeeded in broadening its horizons through the act of investing in a new business venture in the field of Hospitality. As a result, the Residence Picalè, a structure and management company belonging to Coghene, was inaugurated in the year 1992. That was the moment in which Coghene proved himself capable and skillful also in hotel direction and management.

Over the years the evolution of the company led to the creation of the Coghene Edil srl. The growth and success is a wonderful result of more than half a century of dedicated work, through which the company has gained an unequaled status of prefessionalim. Nowadays , Coghene Edil srl takes up a leading position in the construction industry, as well as a major role in the entrepreneurial landscape Alghero.

Our inventory of contemporary buildings reflects the philosophy of Coghene as a successful company: it displays our focus on improving the quality of living and it is inspired by our desire to ensure well-being and harmony between aesthetic, functional, interior and exterior aspects.